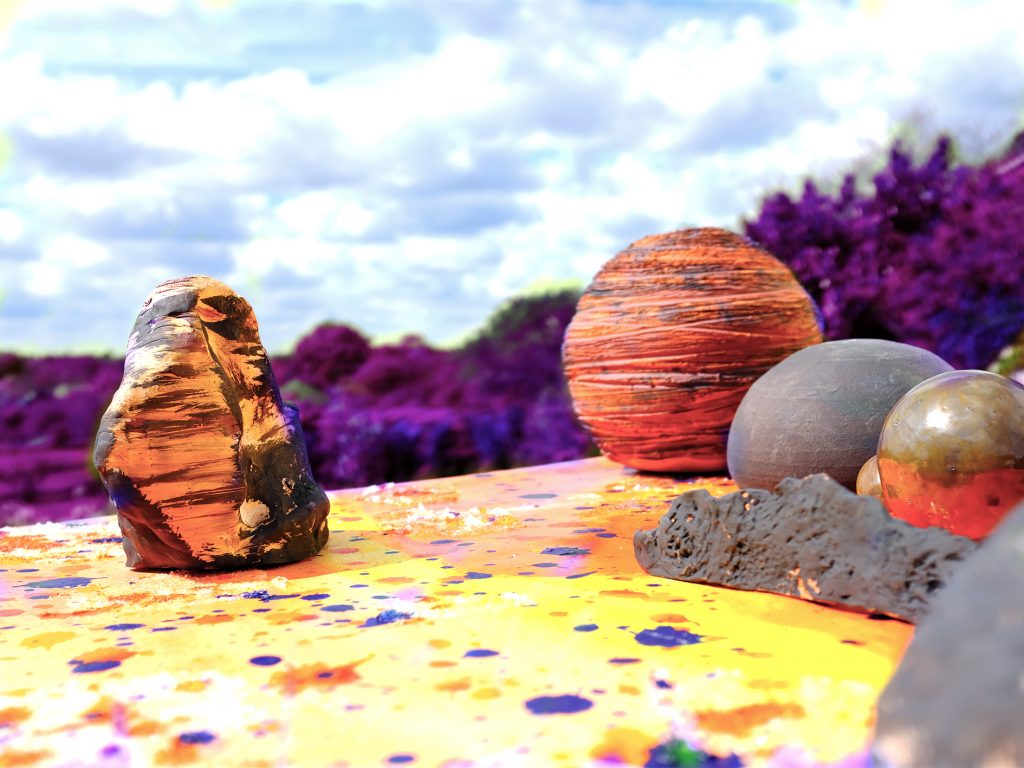 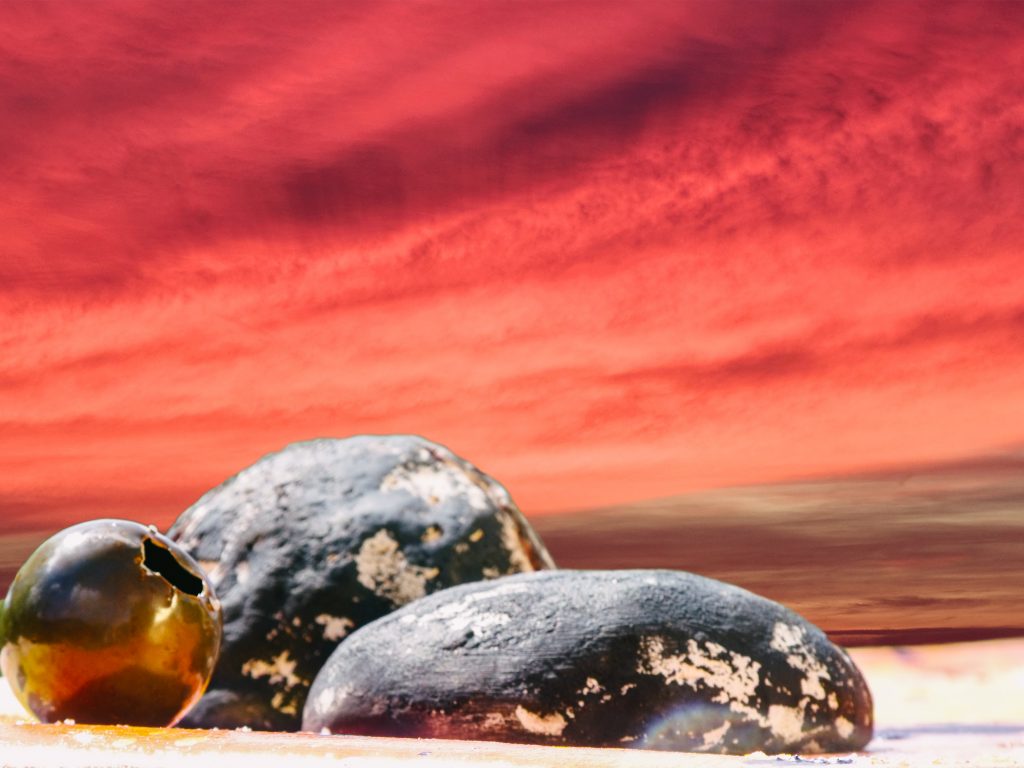 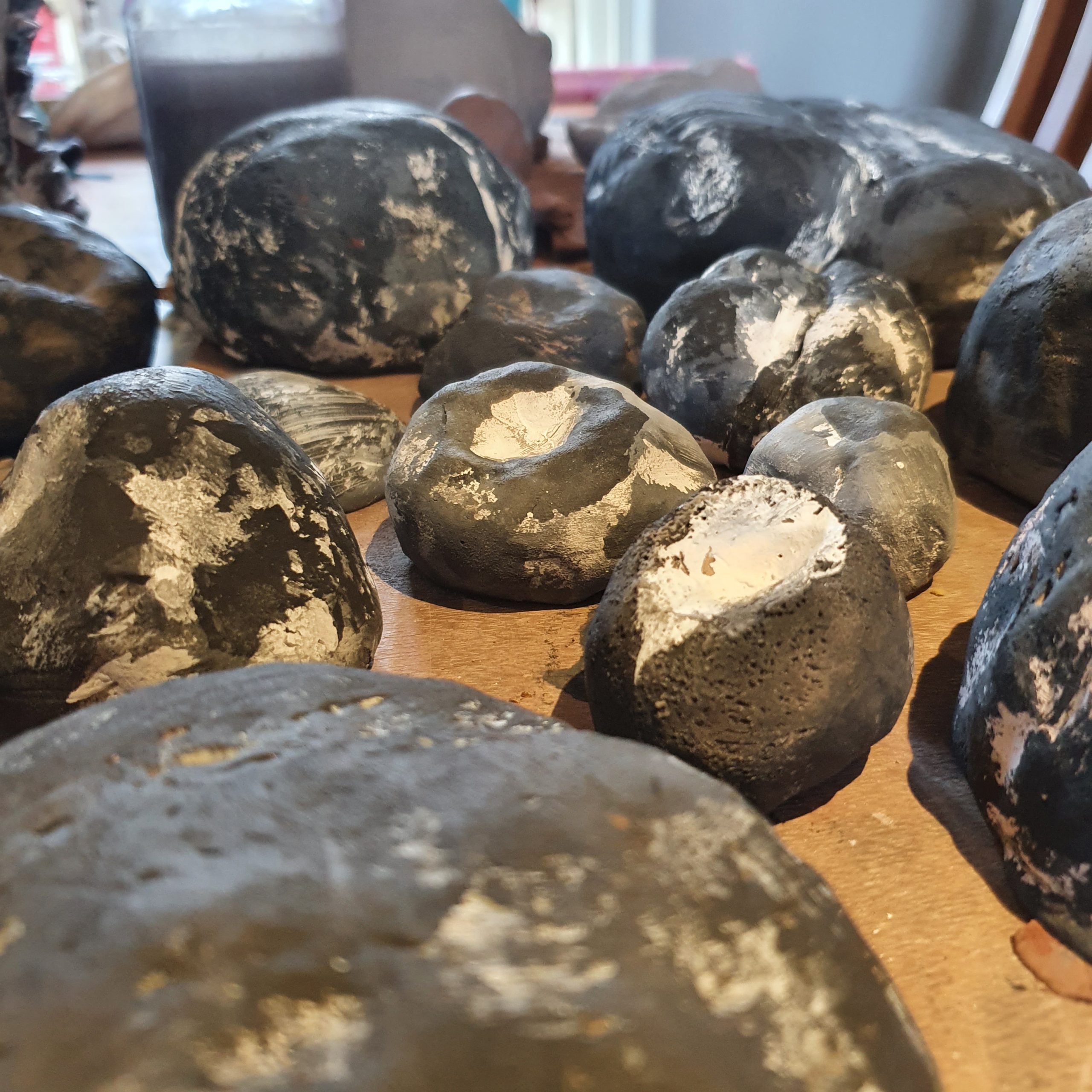 Cally experimented with different clay types beginning to think about surface texture and relating it to a natural theme. 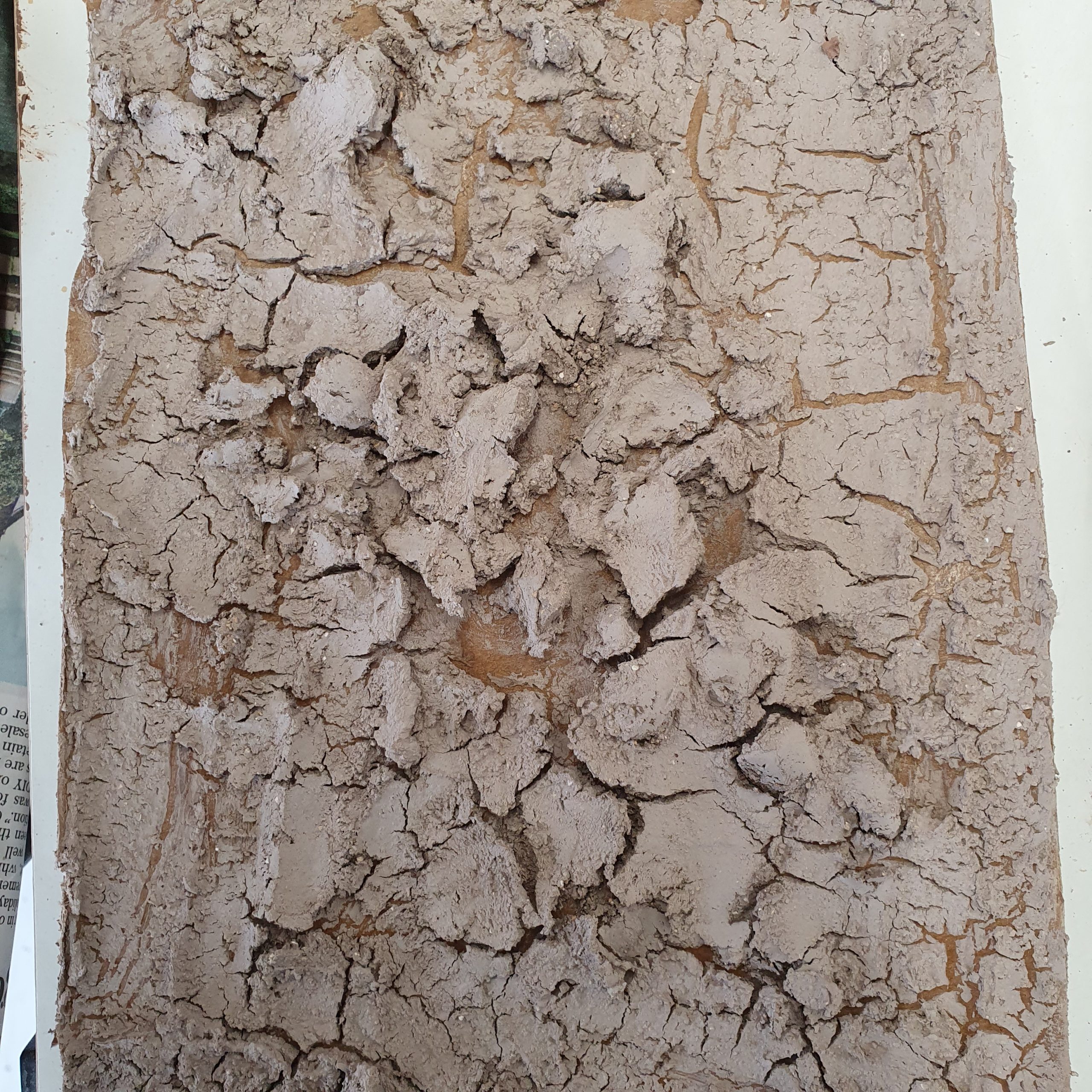 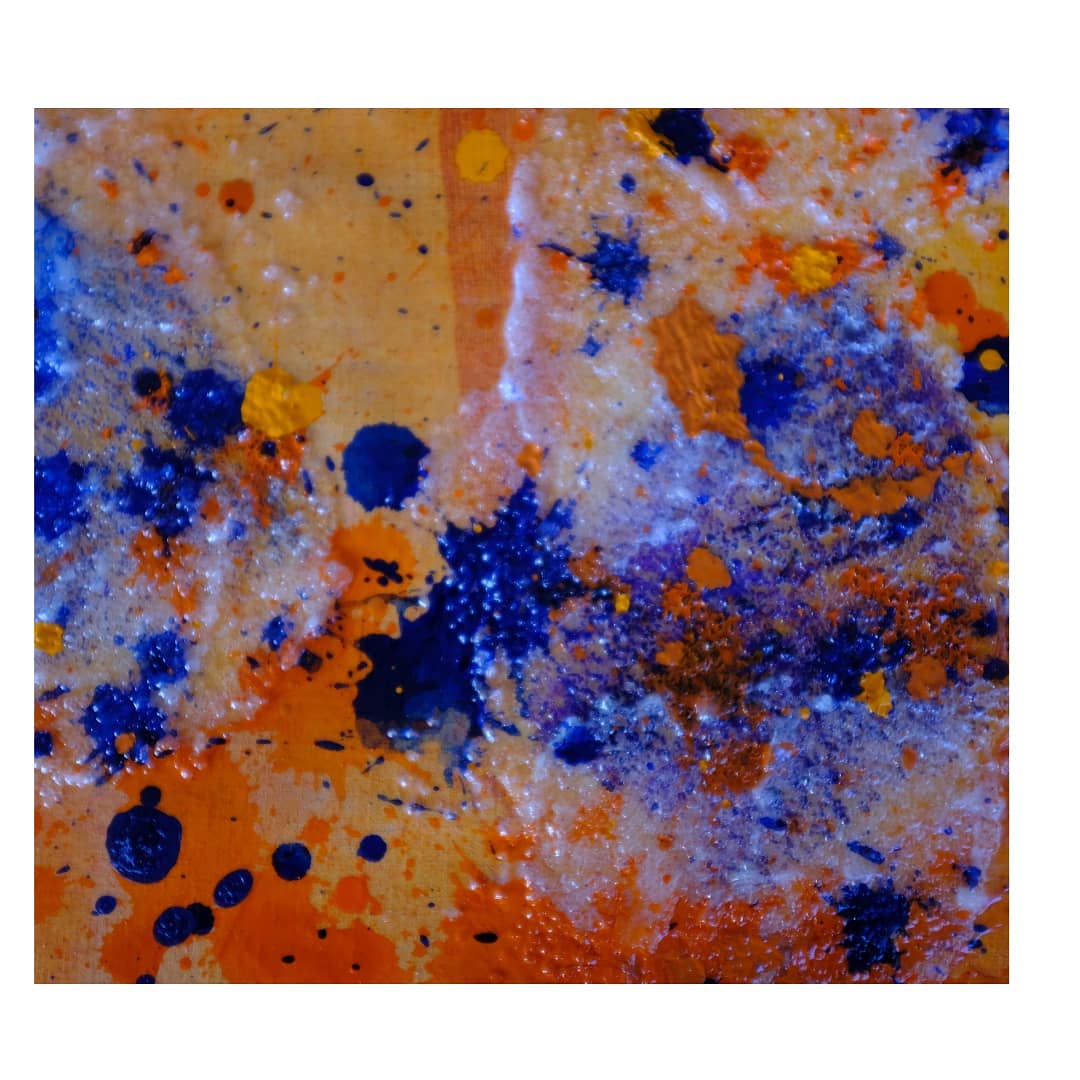 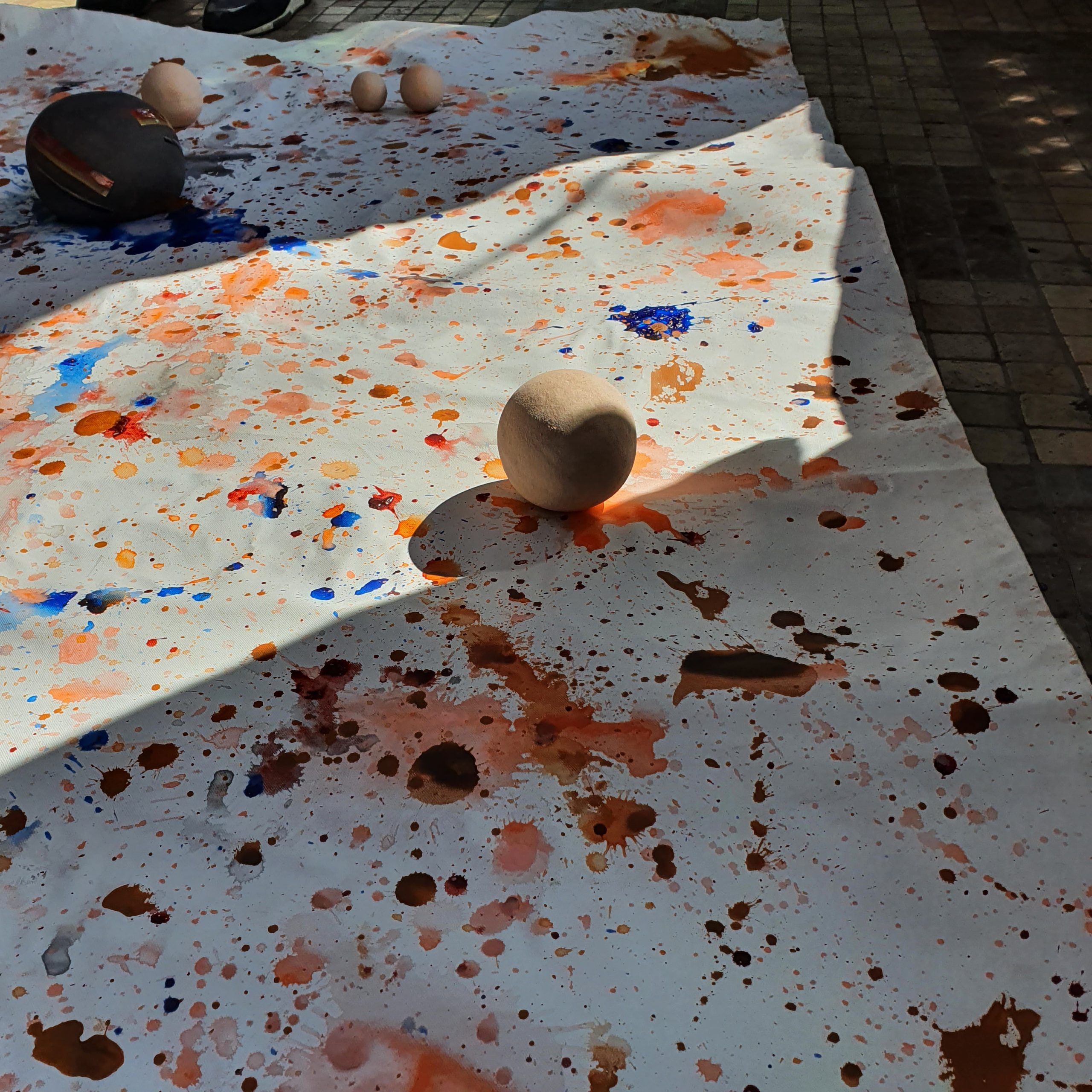 The Joining of forces.

Cally and Tim worked together photographing the Zen Martian Garden using different exposures of light and many compositions before the final selection was decided.

Choosing the background colours presented more questions than answers; should we leave it as the image was captured or manipulate the colours to agree with our original idea of a Martian Garden?

The next image captured colour, texture and light this informed the decisions making.